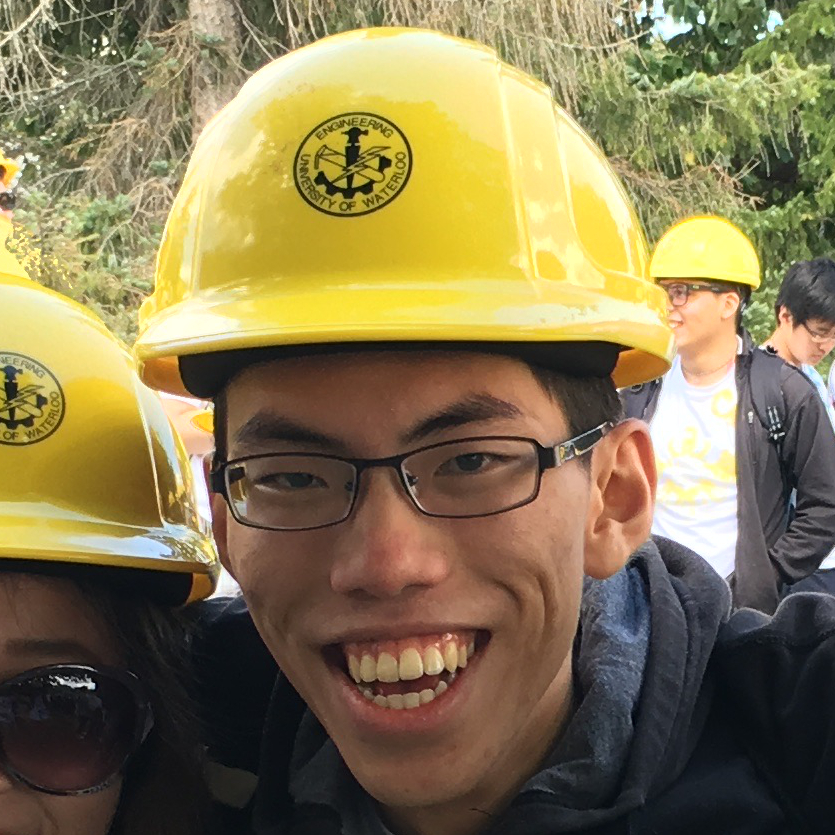 Find me on GitHub, LinkedIn, or check out a more detailed resume at my personal site.

You can email me at [email protected].

I code, play pianos, and fly gliders. I also used to do debate and I love languages.