It’s weird to think about now, but a year ago, I was writing my AIF and wondering whether I was good enough to get into Waterloo. It seems so quaint now! I think if I could talk to myself at this time last year, I’d tell myself to not worry so much and to take it easy.

In school, I was also taking ICS3U at this point, and also worrying about integration and redox tests for math and chemistry. Looking back… those tests were pretty bad so I’d say spend less time on the AIF and more time studying for those.

February was the languages month - debating and effective speaking and concours d’art oratoire everywhere. Plus, the trabajo escrito and tâche écrite were due, both of which I’m still pretty proud of. That was a good time. Speaking of good times, that was also when the Waterloo early acceptances came out: during the CCC! I remember Edward telling me that he got into Tron right after and me being super worried about whether I also got accepted, but turns out I didn’t need to worry. :) 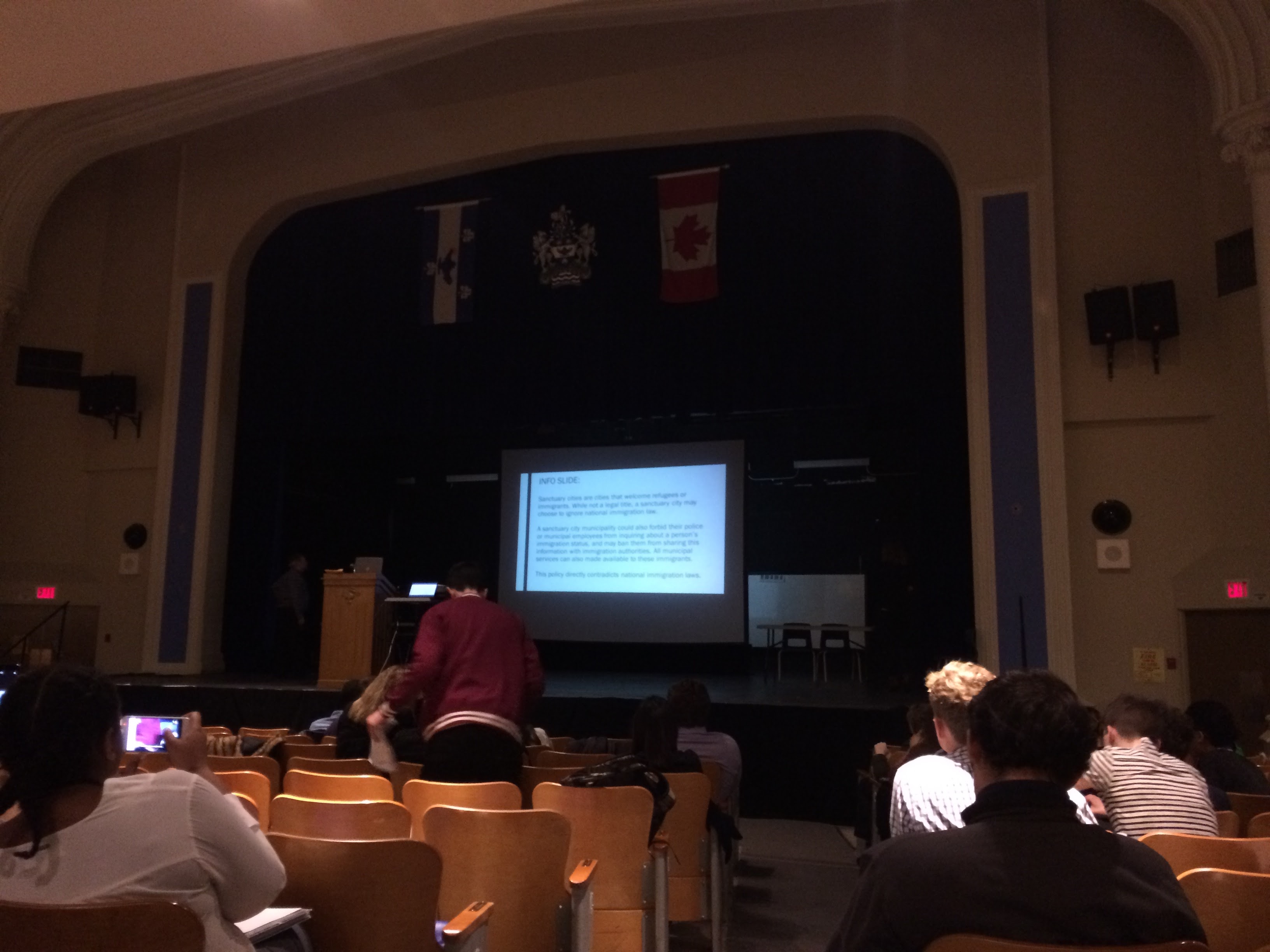 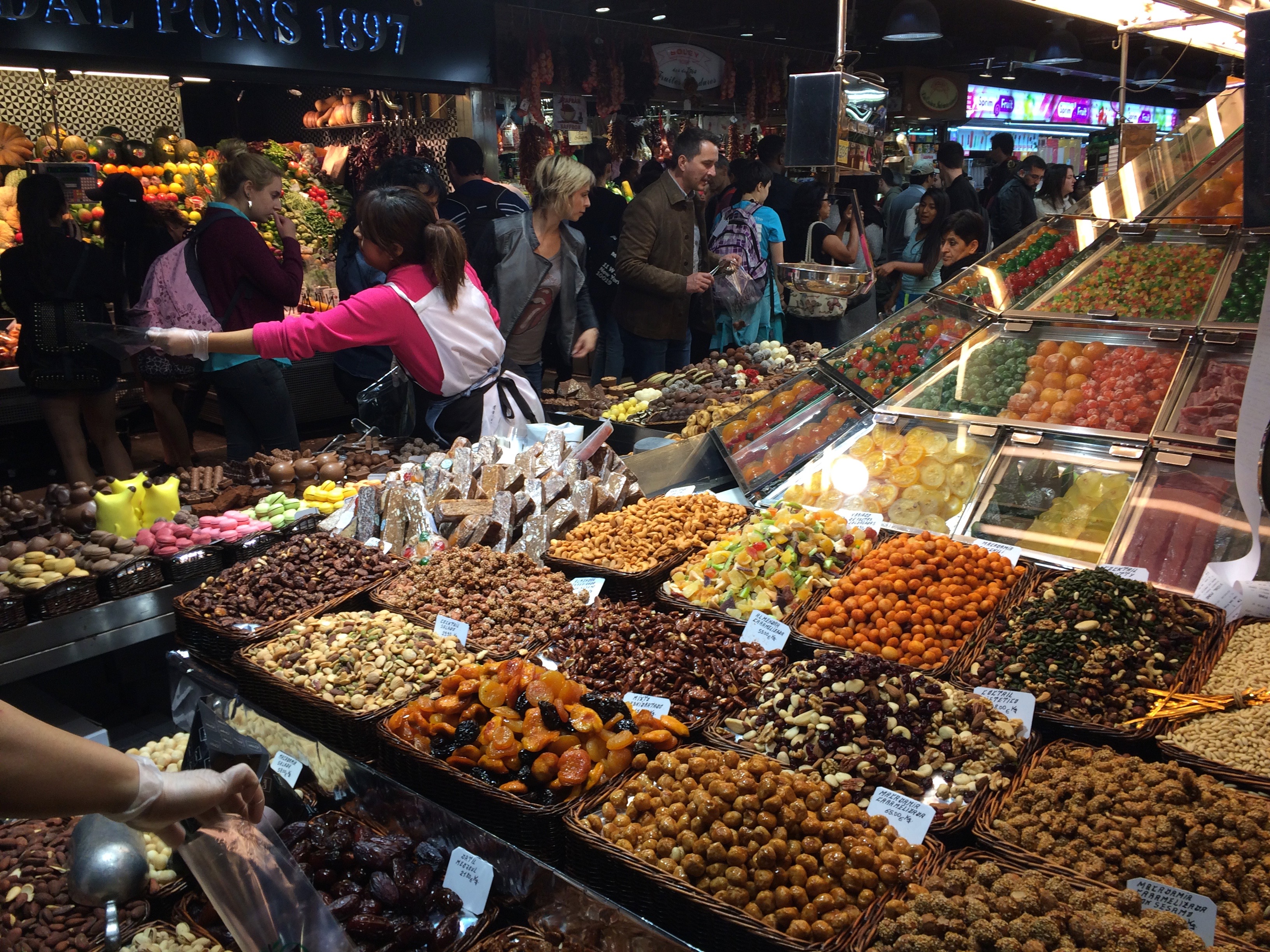 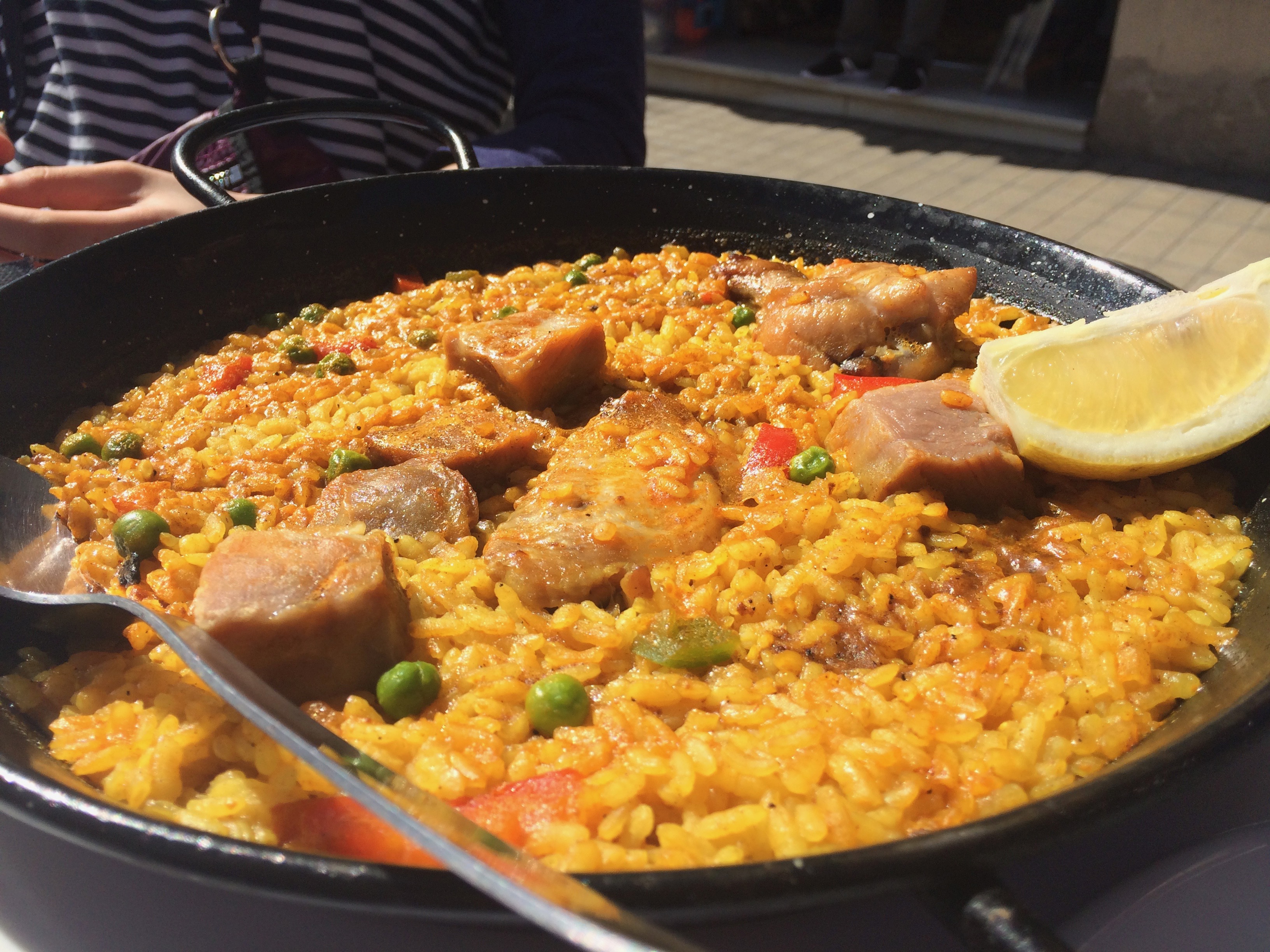 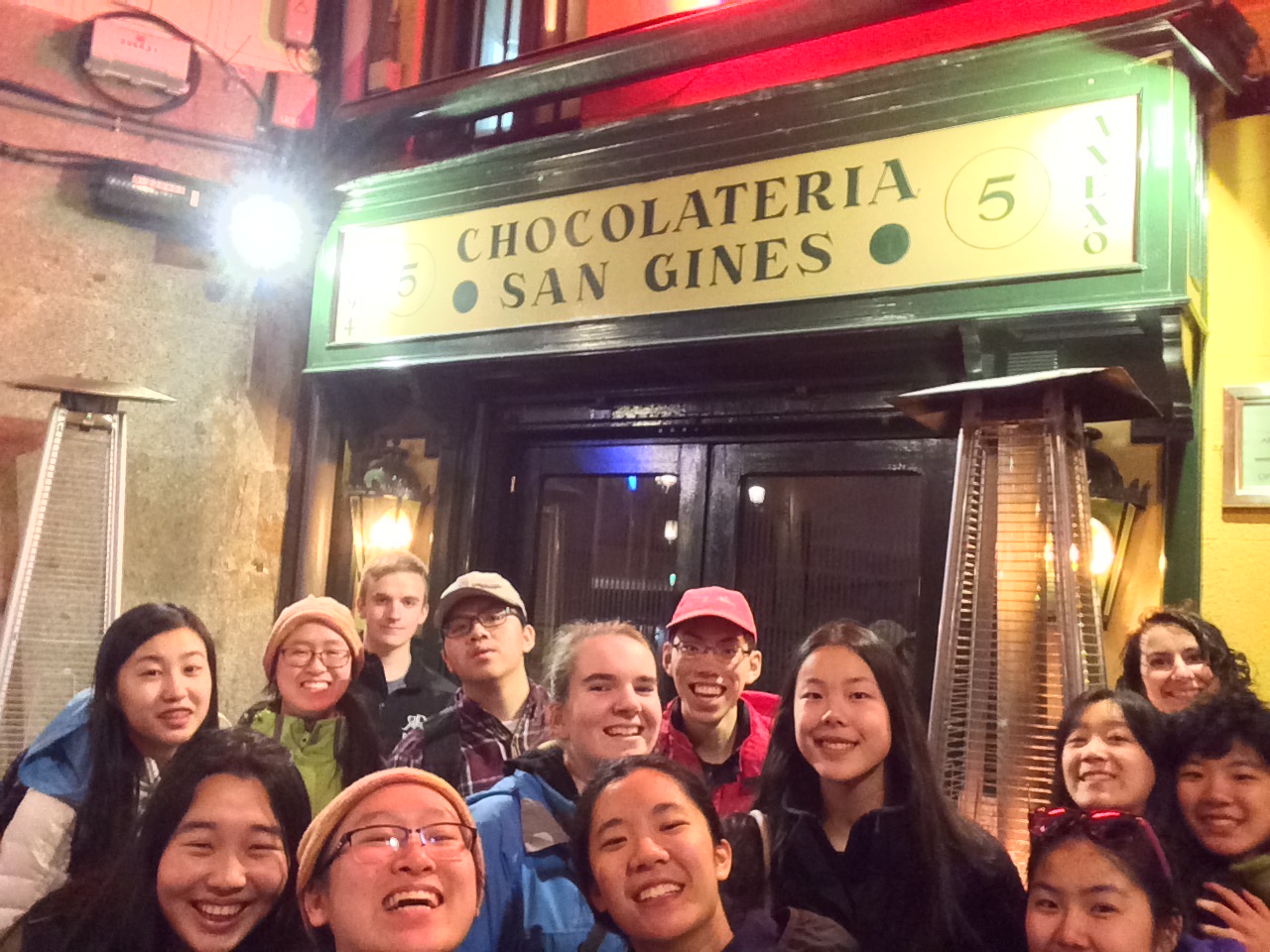 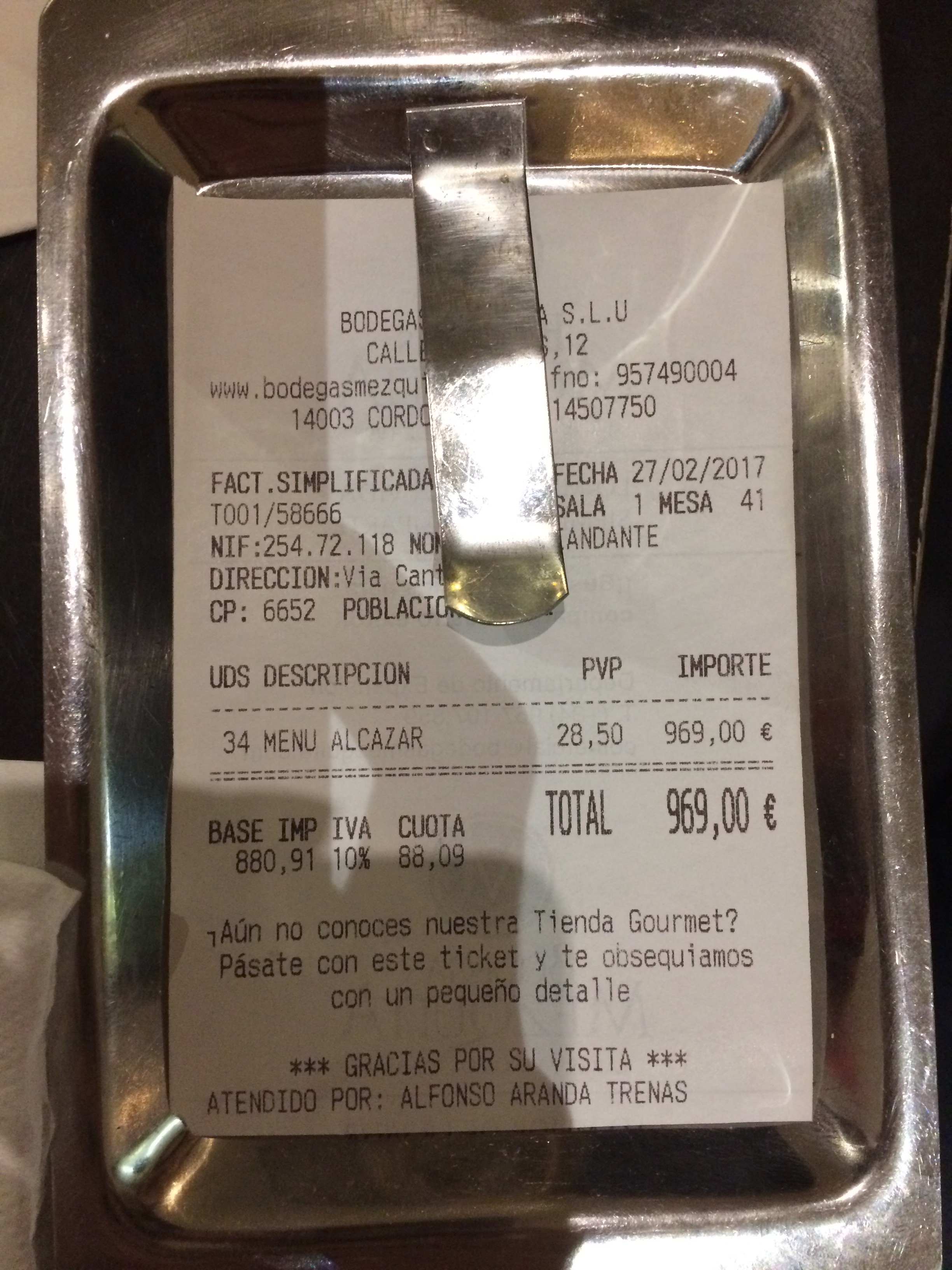 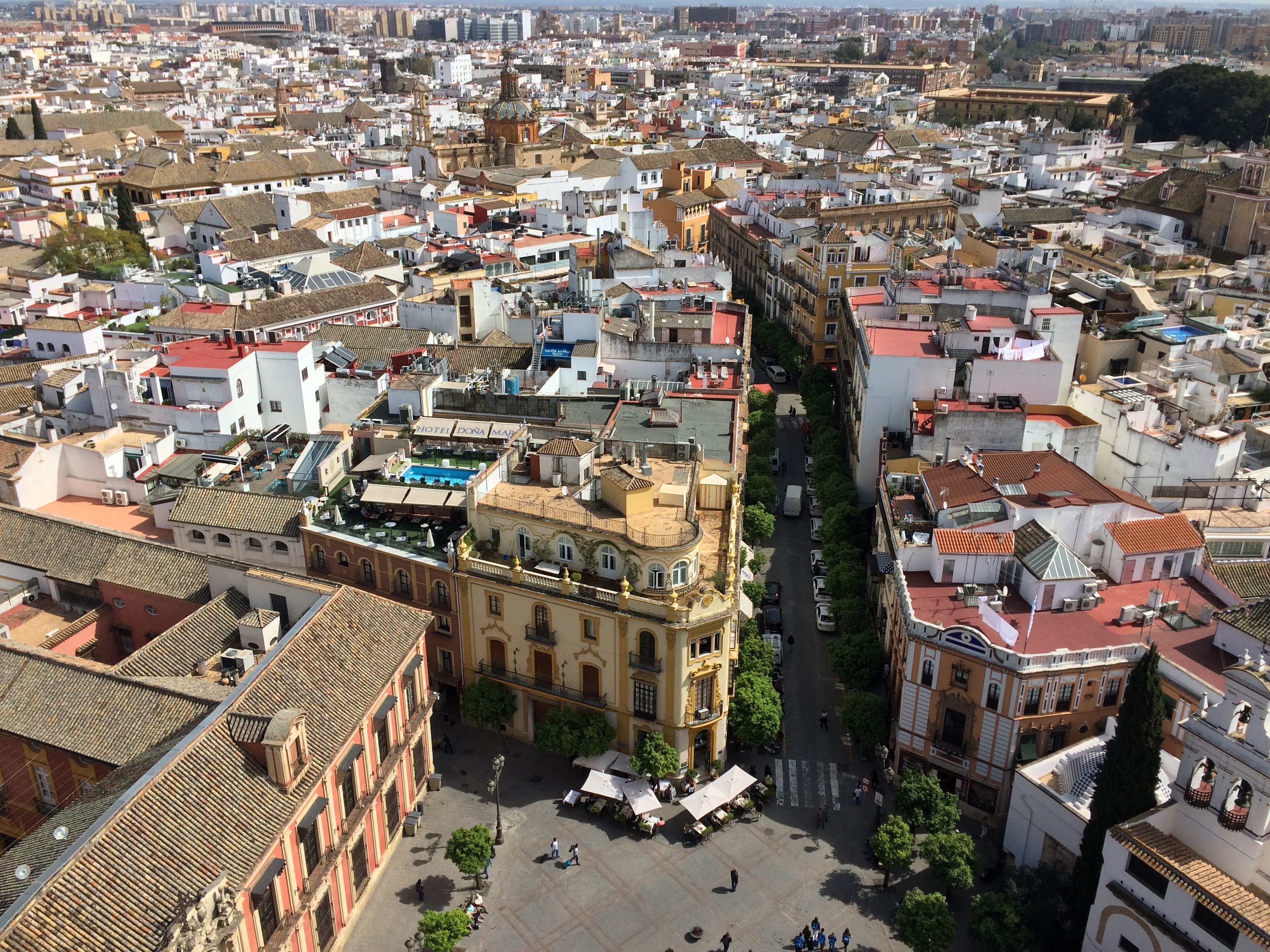 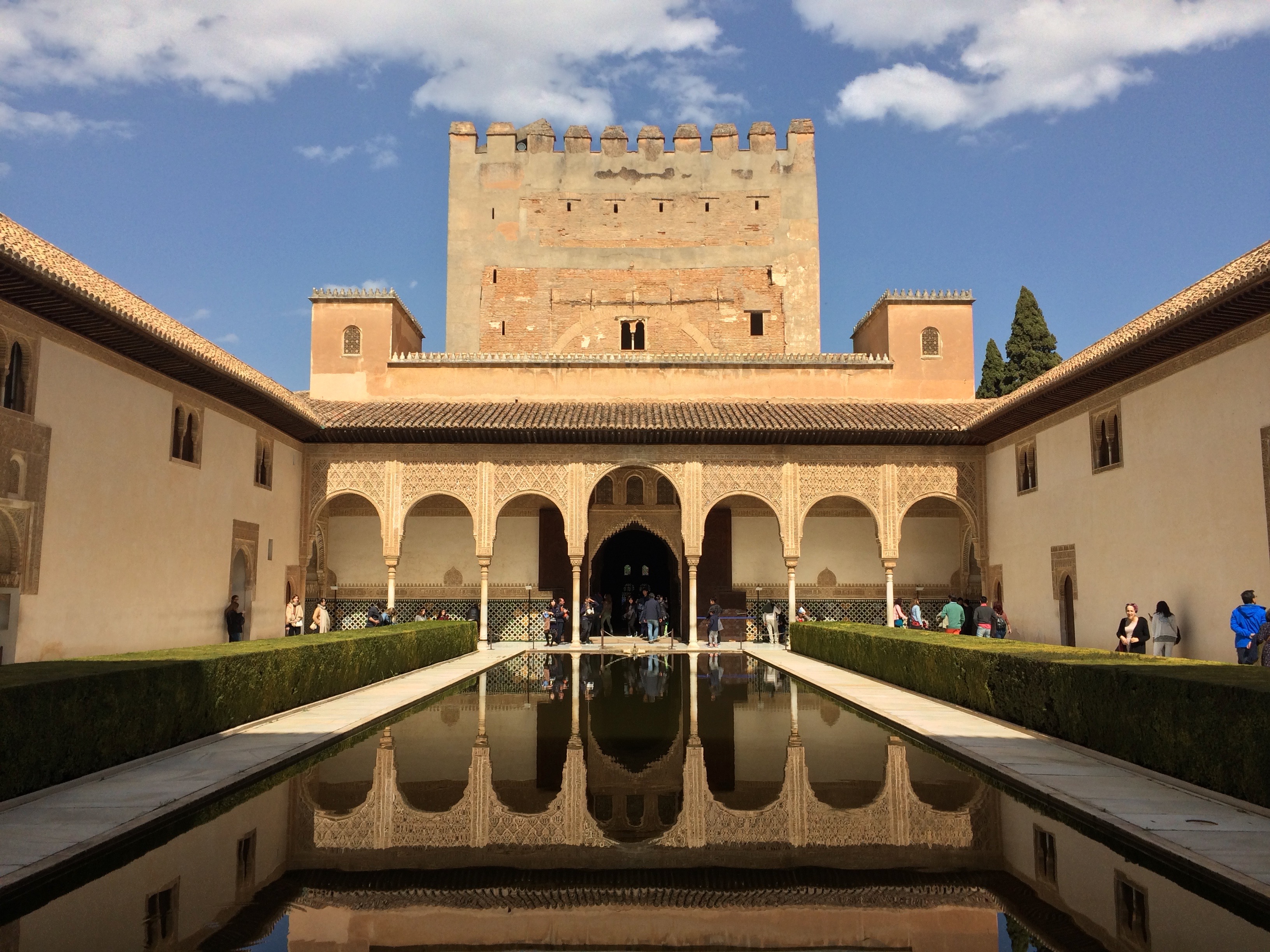 Not to mention that this was the month where our cadet band came in SECOND in provincials! That is something that to this day I am still proud about. Considering that we didn’t even have a full instrumental band until September of the previous year, this was a monumental occasion that I don’t think anybody could have predicted. 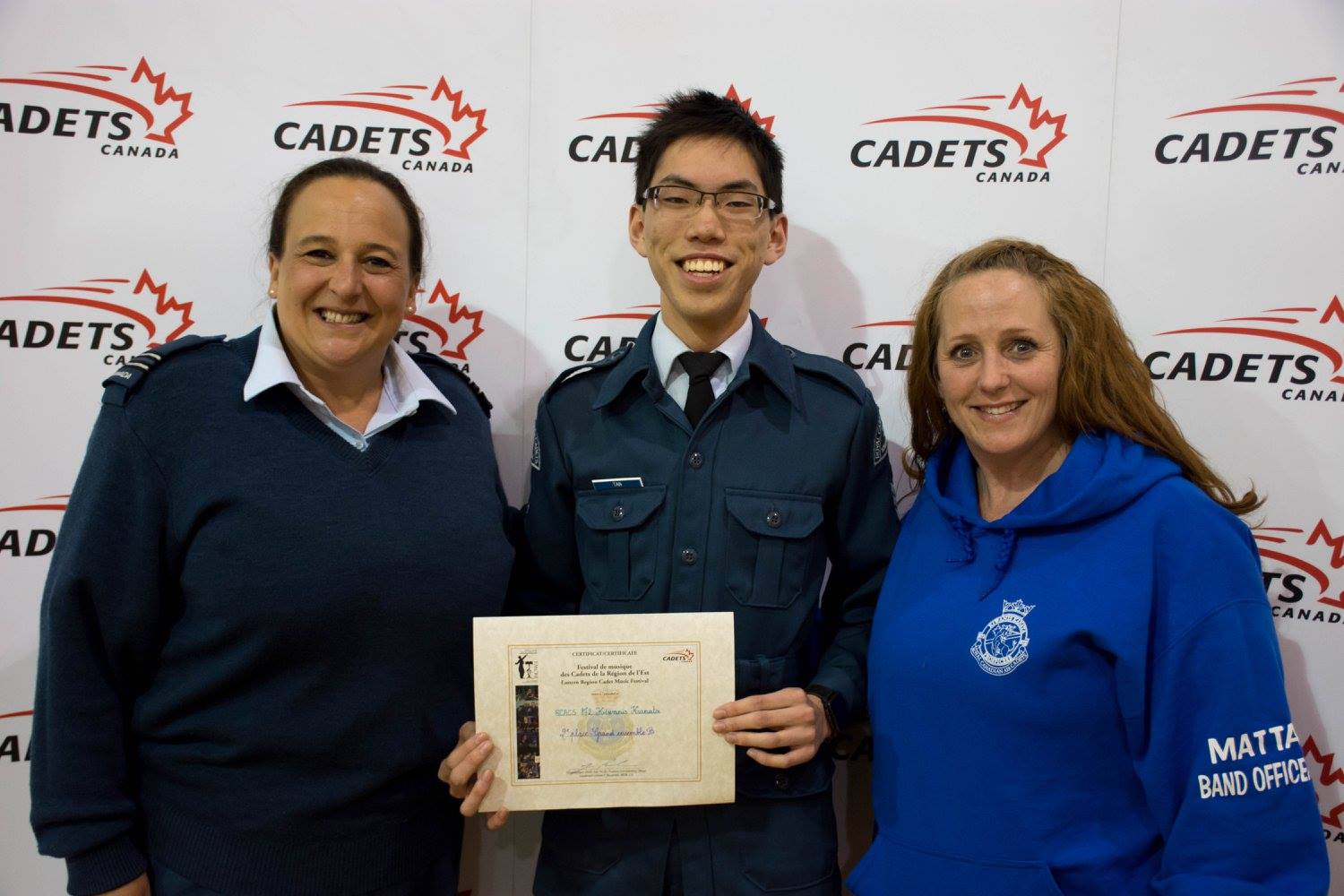 wow my hair is bad

(of course not us, but we could smell it in the air)

IB exams! Very happy with how those turned out. Also the bittersweet IB dinner where we celebrated being free of the damending master that is the International Bacchalaureate Program and laughed and cried at our shared traumas over the past years. 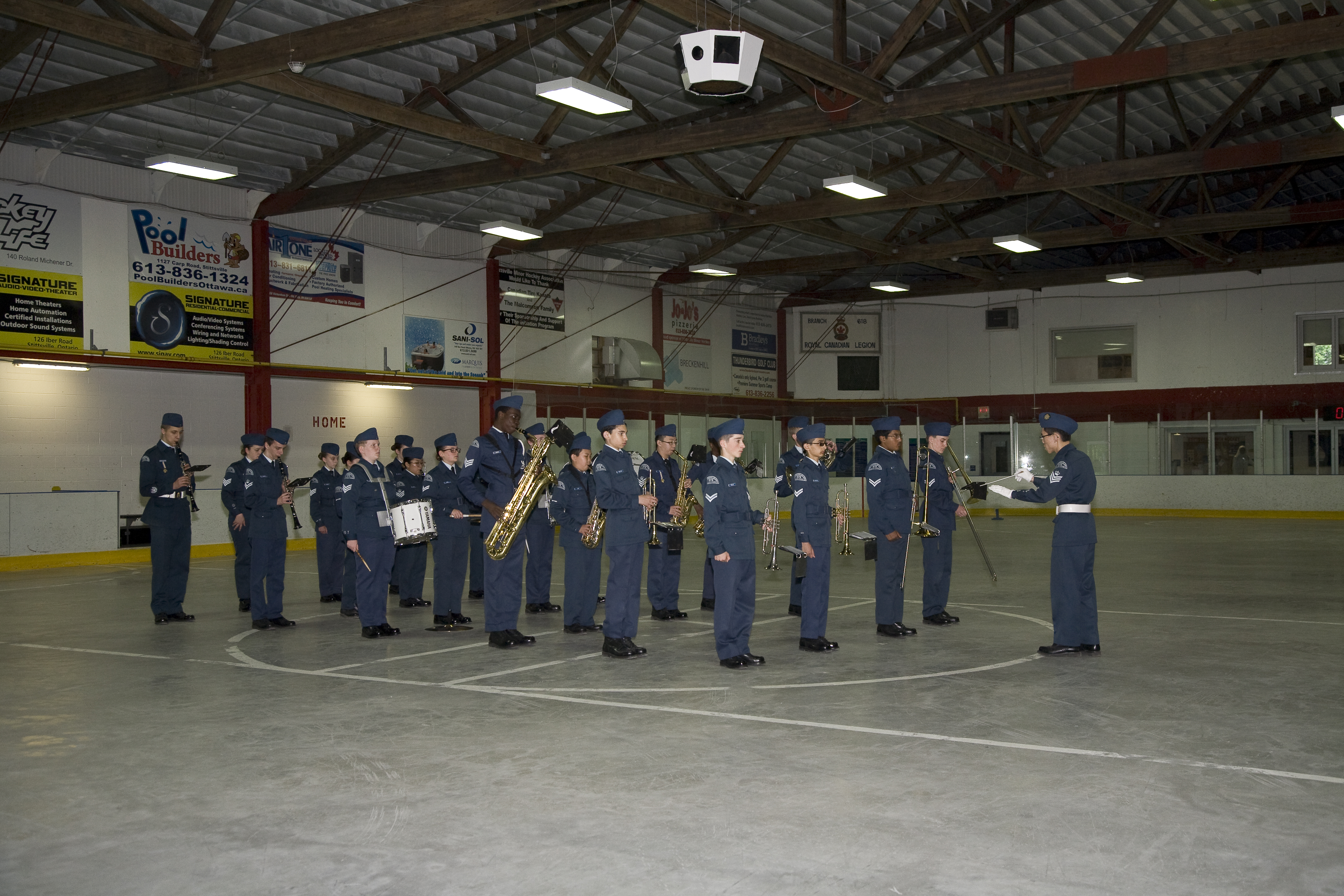 That’s me and my children!

我回广州时坐了八个小时火车。我的表弟想练一下他的英文，所以我们晚上在床上就练了基础的句子：”How are you doing? What do you want to do when you grow up? What type of cars do you like?” 我的姑姐和姑丈也带了我去东莞看赛车：很激动！爷爷嬷嬷也带了我去乡下见一下我的大家庭和他们刚刚建设的祠堂， 很漂亮。我也跟了我的大舅父和舅母去深圳，因为我的表哥在华为开始工作！ 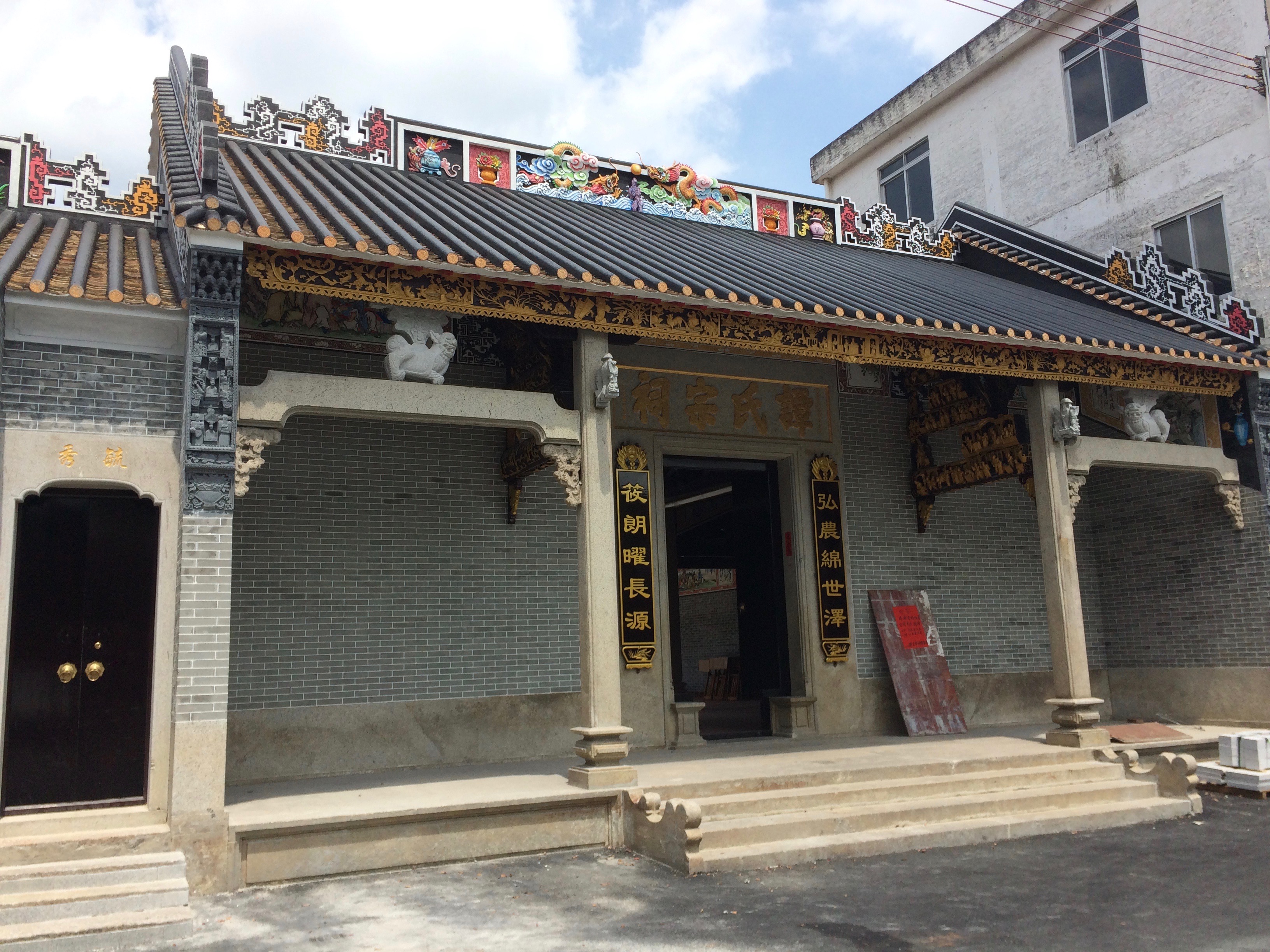 Unpack. My aunt visits from Australia and has some poutine with us. 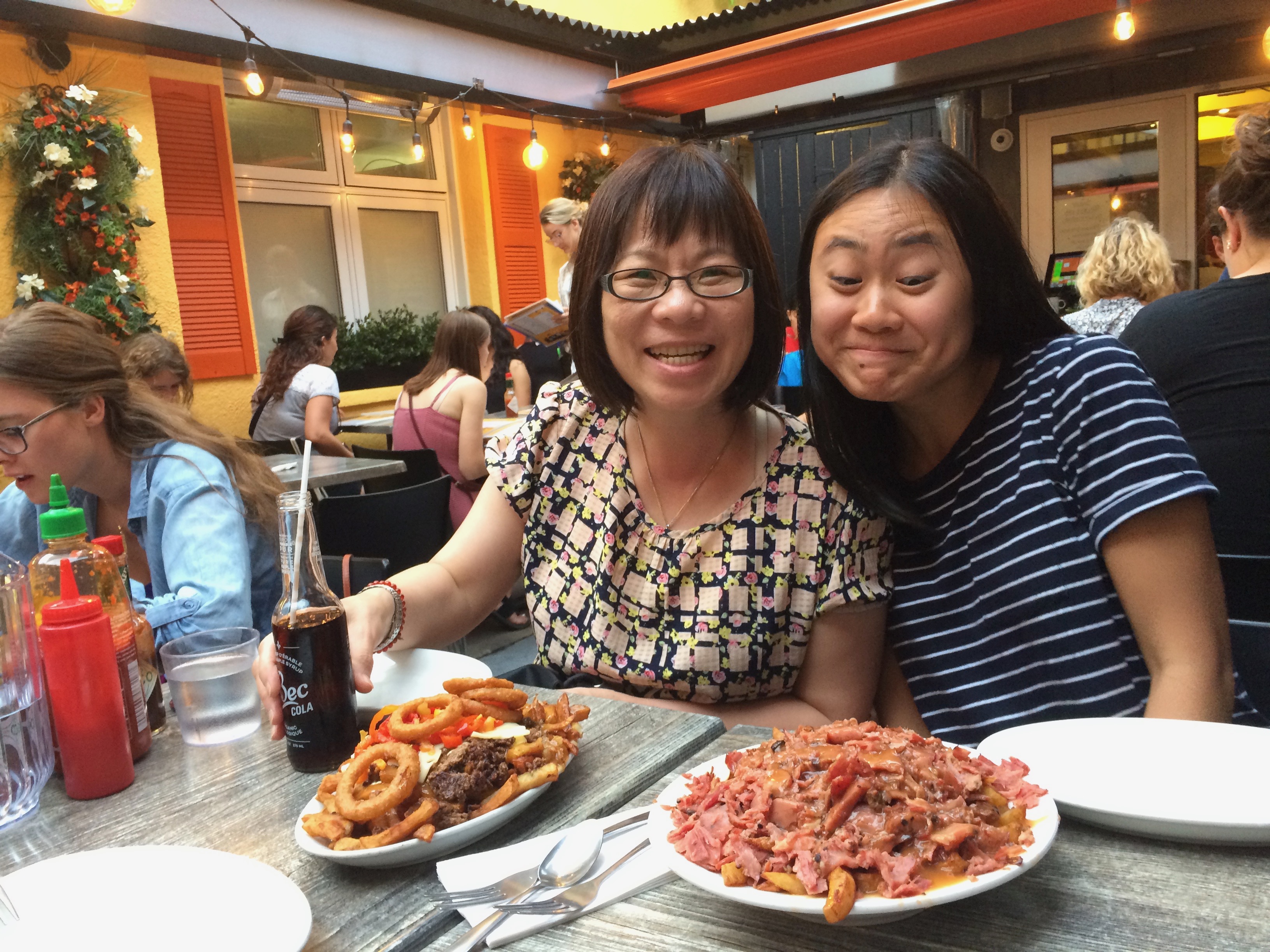 Hang out with friends for the last time. Say bye to Luke who’s going to Berkeley! Say bye to cadet friends who are staying for Carleton! Pack up and move to Waterloo.

New school, new me. (loljk I’m not that fake) Meet new people at O-week (although it’s more like an O-four days). Hunker down and get on the workload. ECBraking becomes a meme, and so does Marmoset. Physics makes us all want to die a little bit. Math is fun. 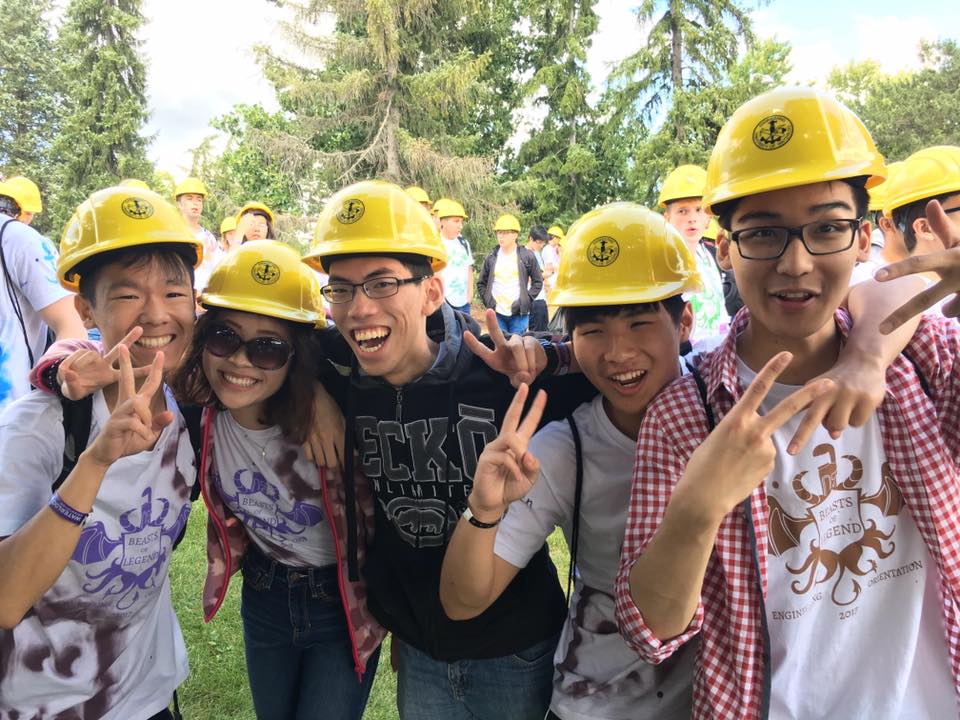 ECE Boys Night becomes a thing! We play board games on Saturday nights because Saturday Nights are for the boys. We set up games in the living room that smells a little bit like trash and annoy my roommates by playing until 2 or 3 in the morning while also having (not really) deep talks about things like how cheese is made.

Co-op interviews begin and things are scary for a while. Cracking the Coding Interview becomes a fun night-time read. Leetcode is the new drug. I miss lots of class this month, which is probably why some of those midterms didn’t turn out as well as I’d hoped they would. :P

I get Fitbit. I am happy.

I buy a Google Home Mini and set it to respond “Onions make me want to cry too” when I say “I want to die.” I do not recommend buying anything made by Onion.io.

I buy Philips Hue lights. They sync to my music. This makes me happy.

Kash sets Cortana to call me Daddy. Lily is shocked.

Kash: Look what we did!

Cortana: Your name is daddy.

Lily: What the fuck.

We make an umbrella light up. This makes me happy.

A semester passes by so quickly. It’s final seasons, and then back to home. Our family takes a weeklong trip to New York which is super fun (except for some of the people but that’s a story for another time). We see Waitress, we go on High line, we go to the Transit Museum (have I mentioned how much I love transit systems?), and so many more things. 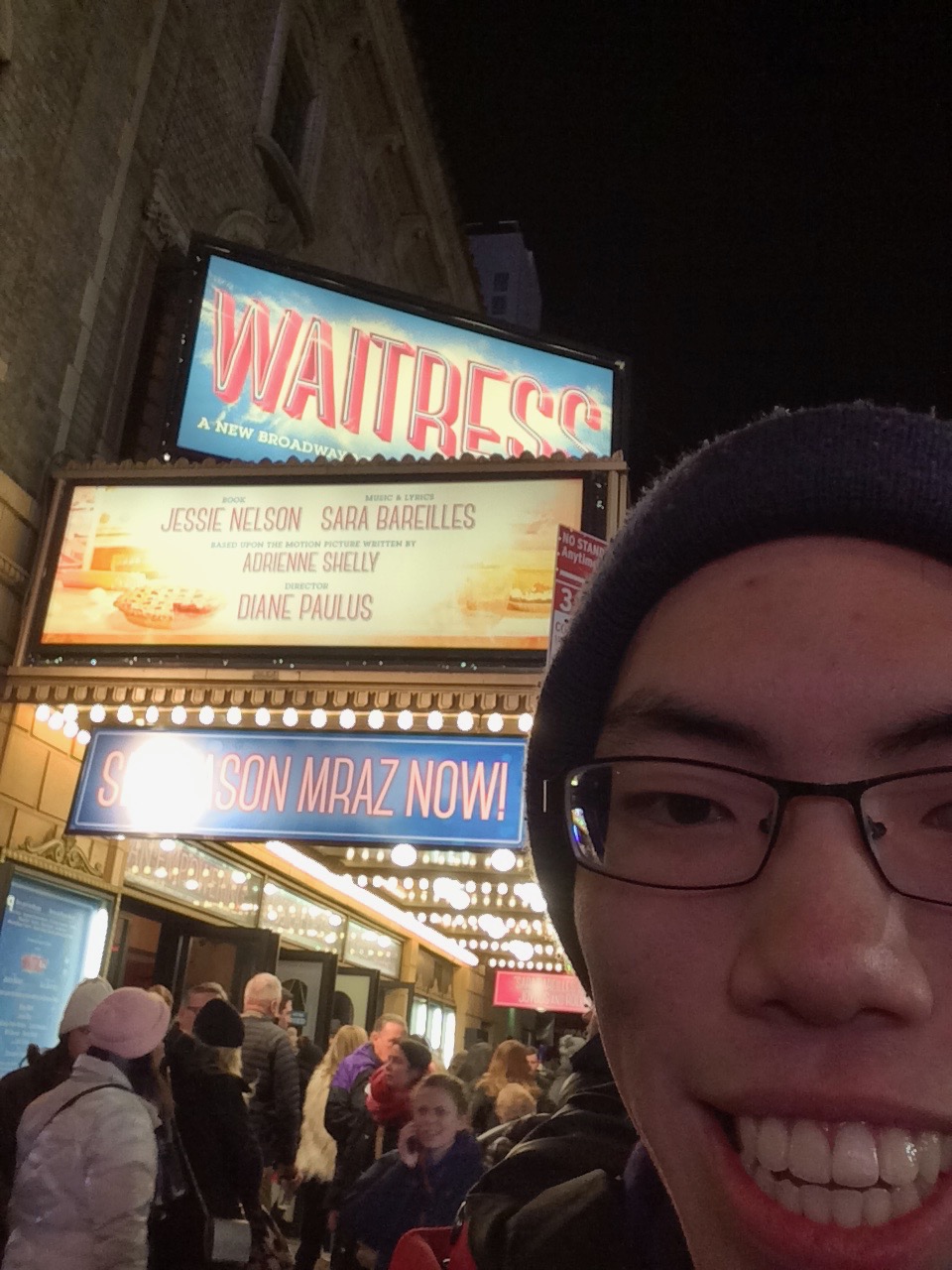 In New York you can be a new man…

I have fun with friends after the trip. The ball drops and…

It’s a New Year! I’m very excited for this year, although to be completely honest I think I probably peaked in 2017 already.

Reasons to be excited:

Reasons to be worried:

In any case, happy new years, and to a bigger, better 2018! Here’s to more blog posts and better writing in general.